Do you ever wonder what goes on in the head of your beloved dog? Dogs are smart and expressive animals. They may not have the gift of speech but it does not mean they do not communicate with the world around them. Through many different gestures, postures and sounds, they express their stress, fear, anger, submission and elation. If you want to have a healthier, safer and more fruitful friendship with your dog, you need to know his body language. 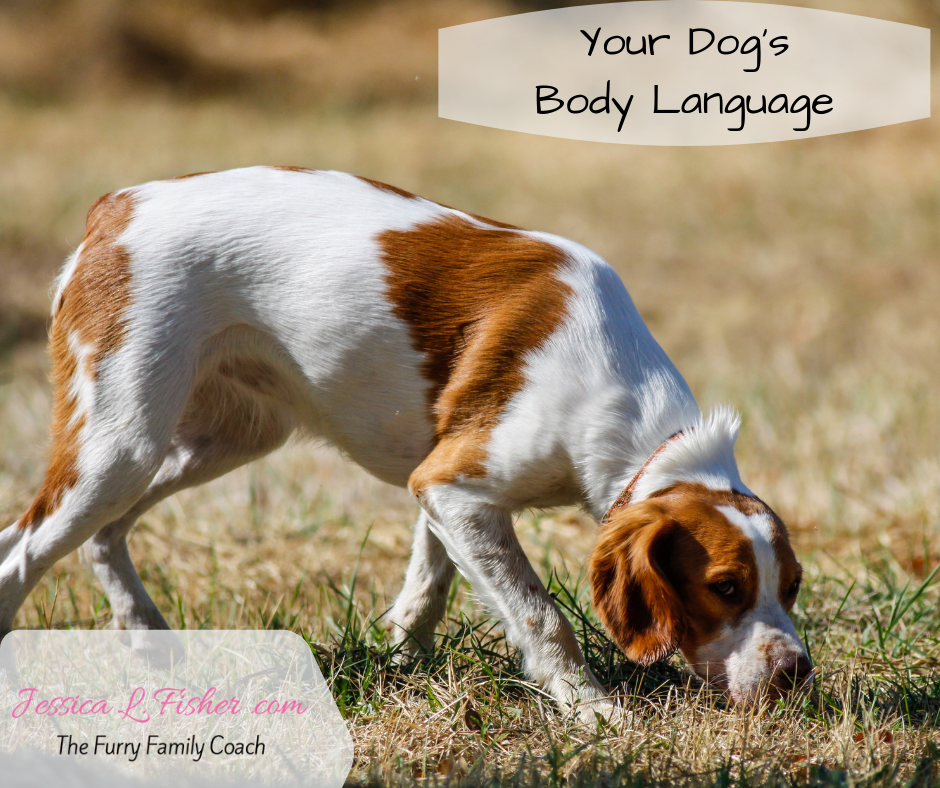 Reading your dog’s body language is not difficult. Let us see what the different body parts of a dog tell us about his mood and his general state of mind.

“Eyes are the windows to the soul”. This saying holds true for dogs as well. Whether they have round button-like eyes or more elongated almond-shaped eyes, dogs express a lot through their eyes.

Unlike us, dogs do not use their ears for hearing exclusively. Their ears are flexible and move along with their changing moods. Ears are a big part of reading your dog’s body language.

A dog’s tail tells many tales. A dog has one of the most expressive tails in the animal world. A dog’s ability to convey his emotions does depend on the type of tail he was born with. Whether they are naturally hanging tails, curled up, tucked in or short bobtails, they express plenty.

The shape of the back mostly determines the overall body posture. Depending on how he is feeling, a dog tries to make his body look big or small to clearly express his intentions.

Hopefully these tips will allow you to read your dog’s body language better and will help you build a better relationship with him. 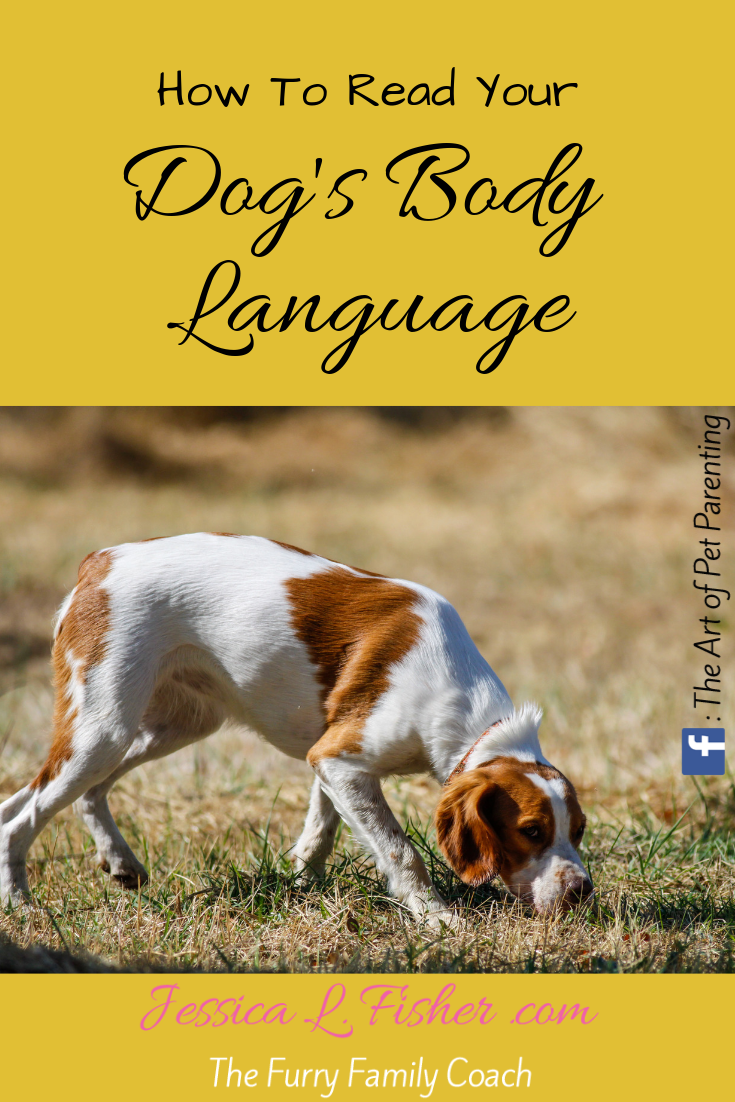